History and objectives of the Young Karst Researcher Prize

The Young Karst Researcher Prize (YKRP) was introduced in 2009 with the goal to encourage and promote young scientists in the field of karst hydrogeology. The prize is awarded once per year at the conference where the Karst Commission organizes its annual meeting. There are three awardees per year, but all three prizes are equal. The prize typically consists of a certificate, one or several books provided by our sponsor Springer, and some local gifts provided by the conference organizers.

The rules and criteria for the prize are as follows: (i) There is no absolute age limit, but “young researchers” typically include PhD students during or up to one year after completion of their thesis, but excellent MSc students are also eligible; (ii) Criteria evaluated by the committee include scientific novelty, practical relevance, difficulty and quality of the work, and quality of the presentation; (iii) Only oral presentations are eligible (because there is often another prize for the best posters).

Several former awardees have later joined the IAH Karst Commission and became active members and renowned karst hydrogeologists, which is exactly the idea and purpose of this prize. 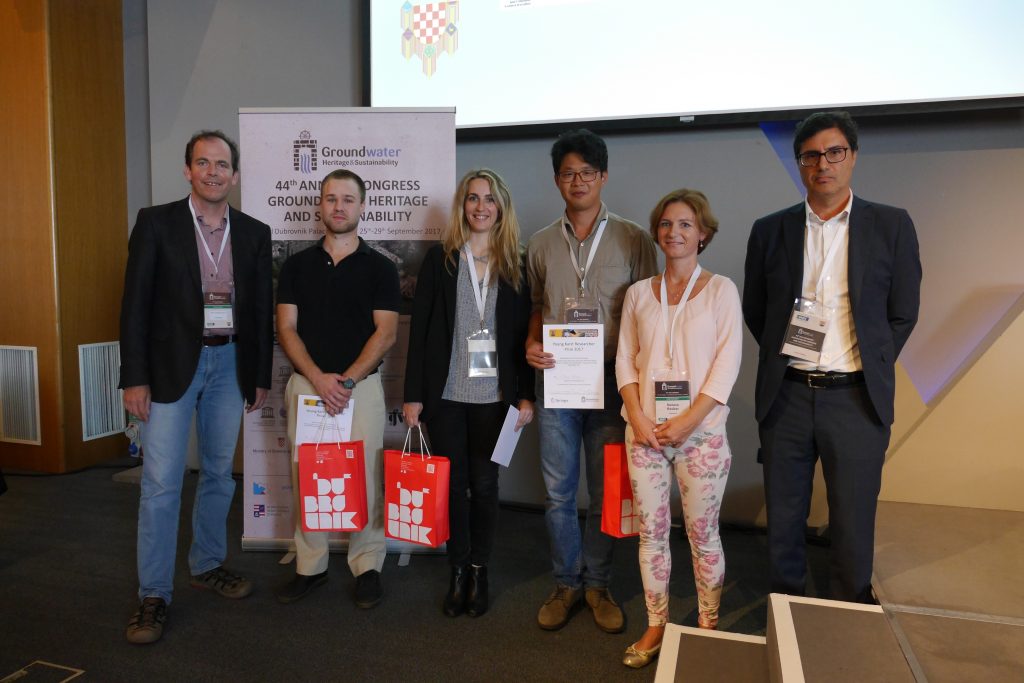